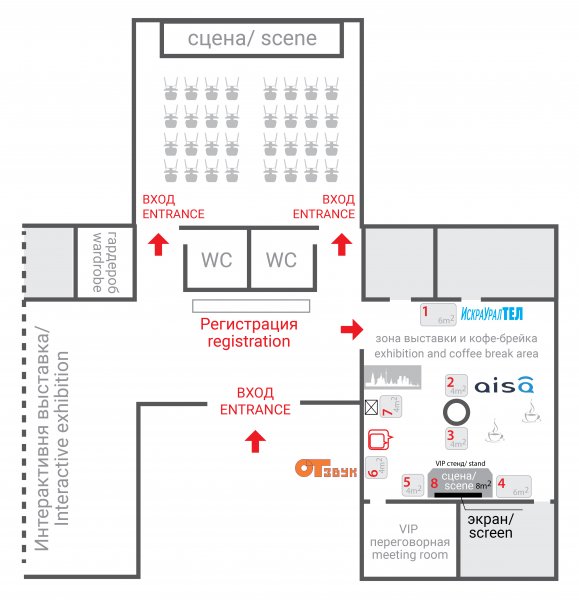 Hall with an Exhibition 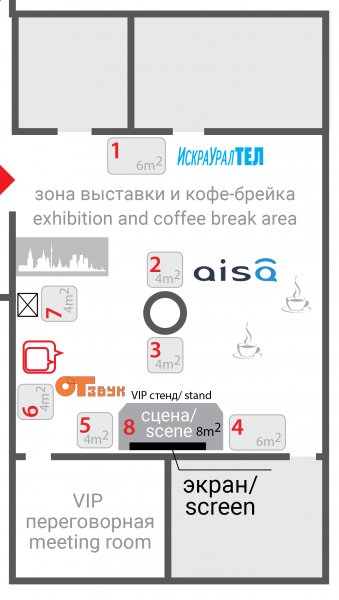 AISA company has been operating in the information technology market for more than 25 years and has received a wide recognition and acquired a high status in the development of the projects, including the implementation of government projects. AISA company is one of the leaders in the Russian IT industry in the design, engineering, development and implementation of complex information systems, electronic document management and integration with other applications and services.

Since 2017 the company has been the sole developer of the priority project of St. Petersburg’s Government the ”Saint-Petersburg Unified Card”. The development is built on the best Russian and world practices in creating multifunctional smart cards and has no analogues in Russia.

The project the ”Saint-Petersburg Unified Card” received international recognition twice and became a finalist of the prestigious and outstanding world competition ”Smart City Awards” in the main category ”City Award” in 2020 and 2021.

St. Petersburg became one of the winners of the XIII International Competition and Review of Urban Practices "The City Where You Want to Live - 2020". The award was given to the project "Saint-Petersburg Unified Card", which was recognized as the best project in the CIS and the Eurasian Economic Union.

The project the ”Saint-Petersburg Unified Card” is developing and at the moment the digital platform of the card has already been implemented in 6 regions of Russia.

"AISA IT-Service" has also a huge experience in building high-load complex systems using big data technologies, and developed a special data platform that can be applied in any industry. For example, in the processing of fiscal data, "OFD-Y" company. This system has a high indicator of the efficiency of the software and hardware solution - the lowest cost of storing a receipt in comparison with other working fiscal data operators.

OTZVUK Limited Liability Company (OTZVUK LLC) is a manufacturer of communication equipment, sound transmission, notification and wire broadcasting, supporting and developing directions in the development of equipment for alerting the population in settlements - from cities of federal significance to settlements. In the market for the supply of  telecommunications equipment for over 25 years. The development of the company kept pace with the times, the team used in the development the most modern and reliable solutions for transmitting sound in digital form.

The development strategy of the company is associated with further improvement of equipment in terms of energy consumption and ease of  human management of complexes built on the OTZVUK equipment, expansion of functionality for processing digital audio information.